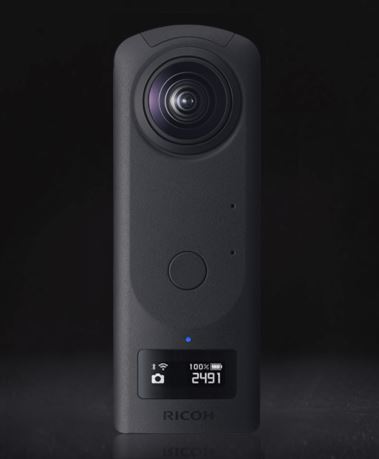 The Theta Z1 became my choice mainly because of the 1 inch sensor. As good as the images from an iPhone (or alike) look, this only applies if there’s enough lights. The main 2 reasons for this is the small sensor and the tiny lens.

Here’s a unbiased review of the man himself, Mic Ty, which helped me a lot to make the decision. Mic is the source for all things 360. And his responsiveness is awesome. I encourage you to check out his YouTube channel, like and subscribe, or don’t, it’s up to you.

I will be using the Theta Z1 mainly for photography, so video was not my concern.

And when the 51 GB version landed I hit the “Buy Now” button.