I had the honor to create 360 degree panoramas of this lovely store in Riggisberg called Särnefee. It’s an art-deco store with loads of treasures and beautiful things.

I also did their website and the detail photos in the store (mostly used as backgrounds on the website).

Two 360 degree panoramas on a lovely autumn day on the Grenchenberg for the website starting with a little-planet view.

Here’s the 360 degree walk through the EinAusStellung 2017

I also did the website for the art-expo. All in good old html hand typing with modern components like Bootstrap and jQuery plus a contact form

Here’s a quick fly through my landscape photographs at the EinAusStellung 2017.

Alex-Furer_EinAusStellung-2017 from Alex Furer on Vimeo.

I am participating in the 3rd edition of the EinAusStellung in Thun.

I am showing the photographic landscape series “Eiche”. 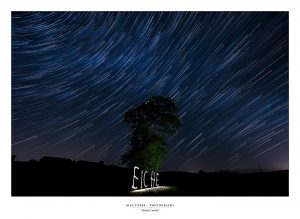 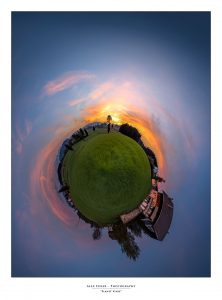 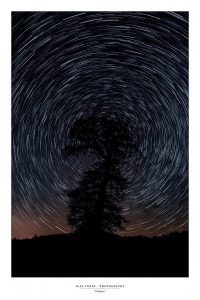 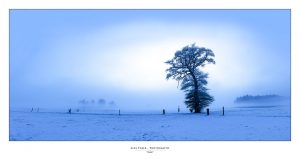 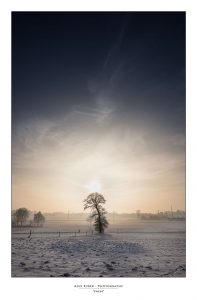 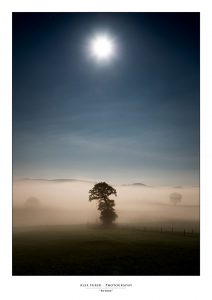 We were joung, wild at heart and dedicated! 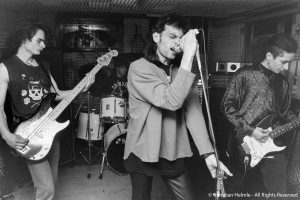 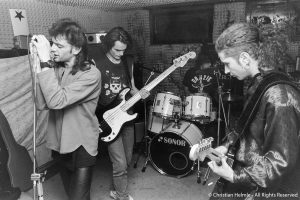 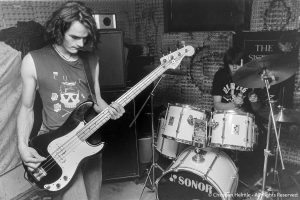 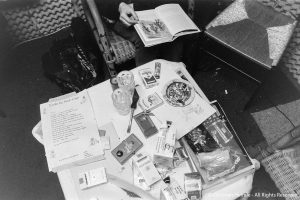 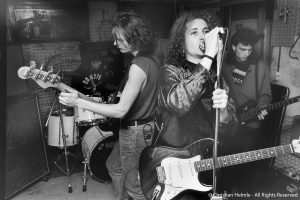 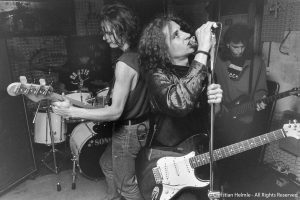 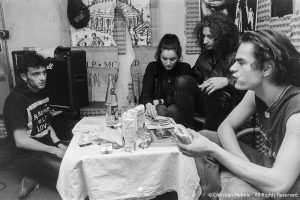 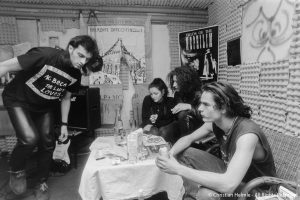 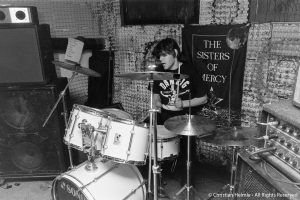 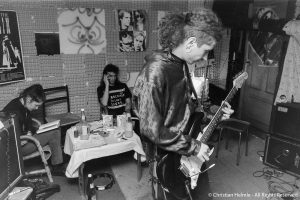 These images were taken by Christian Helmle at our practicing room in the Selve Areal in 1991.

Recently a friend pointed out to me that there is a site on the internet that keeps track of web pages and archives snapshots of them.
This thing is called “The way-back-machine” .

I went ahead and checked out several websites of things I was involved with. One thing I would like to post here is the page of my dear friend and business Partner Dan Mapes who had this up in 2001: Virtual Camera (Be warned: Takes a while to load)

Sometimes I wonder if the Cameron’s of this world get their inspiration from way-back.

P.S. Here is the full article on the system.

I wanted to share some great tools I recently bought.

First there is ShaderMap. ShaderMap creates textures for displacement, normal, ambient occlusion, specular and DUDV maps for refraction. After test driving and evaluating CrazyBump and ShaderMap my choice fell on ShaderMap. First, the price… A full version of ShaderMap is $20 vs. $200 for CrazyBump. But not only the price was an influence. I think the interface of ShaderMap is vay superios than Crazybump. In ShaderMap all the functions are right at your finger tip. All the different maps are in the same pane. I didn’t like the step-by-step approach the CrazyBump interface has.

Both programs create great maps. At the end of the day the interface decided the winner here even though the interface is not scalable it is more organized than CrazyBump.

Sitting and waiting for any 3D app to render is tedious. The word “mental” in a certain renderer is synonymy for the state of it’s users…

I was looking for an alternative to bake AO passes and found one: faogen (Fast AO Generator)

It uses the graphics card to render the ambient occlusion. While the user interface is simple and easy it also allows the more experienced artists to fiddle with more advanced things as the shader that is used to AO bake etc.

I just want nice looking AO maps in no time and that is exactly what faogen does.

The following images show what took me 5 minutes to do. Opening the geometry (A) rendering with default settings (B) and adjusting the settings a bit. The five minutes includes rendering btw.

Vera Liechti an oil paintress from Thun. I photographed her paintings and created postcards and her website.

In collaboration with RainBat Solutions GmbH, Full Frame Studios started to work on 3D visualizations of drawer- and closet-handels by the company Peter Müller Polymechanik in Switzerland.

Logo design for MonkeyGames. MonkeyGames is a new card- and board-game shop in Thun, Switzerland.

Re-Design of the logo for a Thun’s soccer fan-club that will be used on business cards, merchandising and other purposes.

Full Frame Studios: from 3D to web, allways a step ahead.

Full Frame Studios is the label of Alex Furer. Originally trained as a photographer, Alex Furer now is an internationally recognized 2D/3D modeller and animator. He was one of the co-founders of Strategic Project Unit “Darwin” for Lego, an international multimedia think tank. Alex was a core developer in production of the award winning CD-ROM title “RubberDuck”. He worked for H5B5 Media AG, Munich, Germany, as an animator on the visual content for the two TV-Shows “Welt der Wunder” and “History”, both running on ProSieben, one of the leading private TV-Stations in Germany. After nine years of developing motioncapture solutions for the desktop and contracting for the Synthetic Reality Lab at the University of Central Florida (UCF), he moved back to Switzerland in 2012 and is now working as a freelancer from Berne, Switzerland, for several companies running his own animation and graphics design studio.

Your message is most important to me – Together we can communicate it the right way.

Alex Furer / Full Frame Studios can offer digital media from concept to content. We can work on whatever can be created, manipulated or simulated with a computer. Whether it is for your next web appearance, product presentation, architectural or multimedia presentation, your next TV show, film, animated or real. I am very flexible because I collaborate with other freelancers and can tailor a team to the projects need. I have very strong connections to qualified programmers, animators, graphics artists and scientists that can be brought on board as needed.

Watch videos about motioncapture at your desktop

Please check my 10 years gallery, browse my recent gallery, or write me to find out how I could be an asset on your next project.

In 1995 we started drafting a production plan for the first LEGO box that would come out with a CD-ROM. The main concept was to do 3D animated building instructions of the two main models. There were many more 3D animated building instructions and a lot of basic to advanced explanatory LEGO Technic concepts and much more In the final product. I would like to mention Claude Aebersold, Bjarne Tveskov and Christopher Yavelow, Michael Lawson and Juray Highdway, without them the 3D content would still be rendering 🙂 .

The production was finished right before Siggraph that year. The CD-ROM won the “Danish Design Centre “ID98″ Prize” and the “Best Scandinavian CD-ROM” Awards.

Here’s a very small excerpt of the building instructions for the Main model: The “Little Sub”.

Logbook, The captain, “Monday, 4am, finally the last frame of the 41 layer composit rendered to QuickTime no compression on our 64 MB ram, 33 Mhz Macintosh Quadrd 950 PowerHorse. We never thought it would take an end AND we didn’t miss Frodo’s birthday either.”

LEGO – The Movie from Alex Furer on Vimeo.