This is just a reminder that you can win a X2R2 system from Motion4U. The contest is held on the “Professional Maya Users” group on LinkedIn.

If you are using linkedIn, join the “Professional Maya Users” group and then go to the discussion with the title: “Website Feedback Request and Contest New 3D Animation Software Release for Maya”
END_OF_DOCUMENT_TOKEN_TO_BE_REPLACED 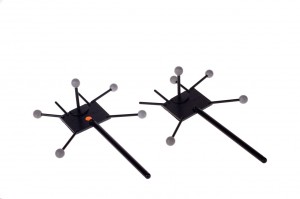 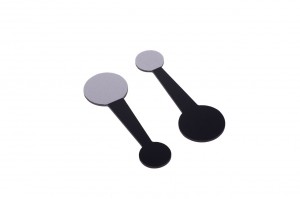 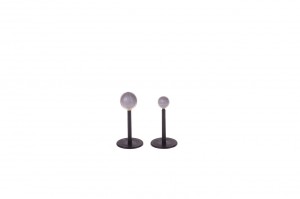 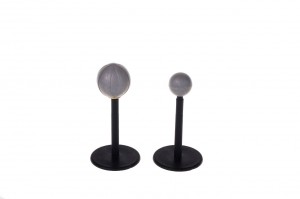 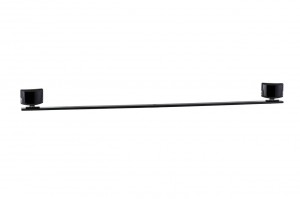 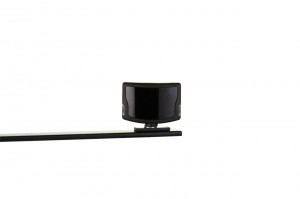 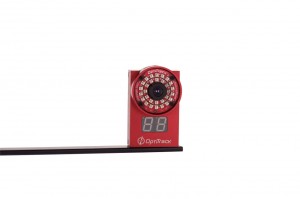 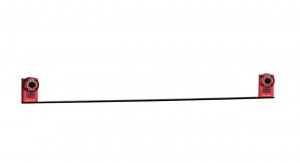 I used a Nikon D700 from a friend and set the light table up for the accessories. The table unfortunately was not big enough for the shots of the bars but by rotating the plastic surface around 90 degrees I was able to create a panoramic white surface behind the object i photographed.

Here’s a shot of the setup using the light table. I occupied my boys room and converted it to a photo studio for the weekend. 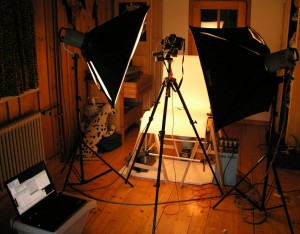 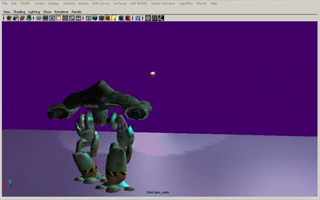 I want you to go and read Mike’s blog where he talks about his experiences using the Maya Xaelander and an X2R2 camera setup from Motion4U.

Also check out his portfolio here. Some really cool stuff.